Peace of mind and reassurance for the operator

The ability to test for tightness with an ultrasound detector is extremely powerful and versatile. It is the only way to ensure that underground storage tanks are air tight. But that isn’t all that ultrasonic tightness testing can be used on. In fact, there are many things that need to be air tight. Like the engine or cabin of a car, large shipping containers or the bearing housing in a paper production plant. When something’s tightness integrity deteriorates, one or two things can happen. Things can leak out, or things can get in. And whenever possible, it is advantageous to avoid either of these from happening for ecological and environmental reasons for a start. 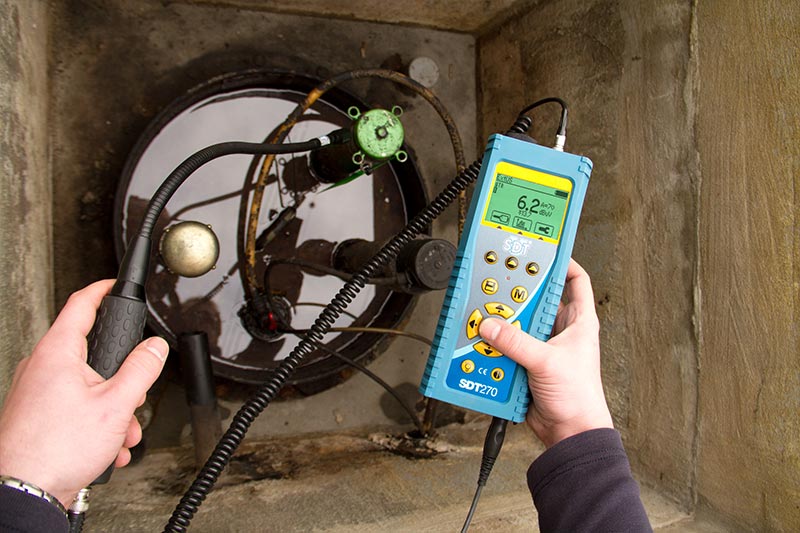 Underground tank testing with ultrasound simultaneously evaluates the tightness of the tank and the piping without opening the manhole. The SDT device detects leaks in domestic underground fuel storage tanks thanks to the Guided Mode embedded in its firmware, escorting you through the standard procedure step-by-step. Use guided mode to add visual information useful for report creation such as the liquid level, the tank’s diameter, and much more.

Since 1995 SDT has been the world leader in underground tank tightness testing. SDT developed the most comprehensive and accurate system for performing underground tank tightness inspections. A method that various accrediting agencies in Belgium, France and the United States have tested and approved. This proven method has been used to perform thousands of inspections world-wide.

The Importance of Tightness Testing

Tightness testing is crucial to energy and money savings, protection from the elements and environmentally friendliness.

When the engine of an extra-large diesel dump truck isn’t air tight, it leaves the engine and its internal components vulnerable to the elements. When dirt and dust get inside these massive, expensive engines they slowly start to damage and destroy them.

It detects even the smallest perforations or “mini defects” not yet generating a significant degree of pollution. It allows you to locate a tightness problem, on the tank, around the manhole cover, on the pipes and on connections. With our SDT device, you can now keep track of all events during a test, thanks to a histogram that works for both sensors.

Ultrasonic tightness testing consists in collecting and amplifying the sounds generated by leaks further to the depressurization of the tank, using two sensitive sensors.

The SDT acoustic method is straightforward and provides immediate results. 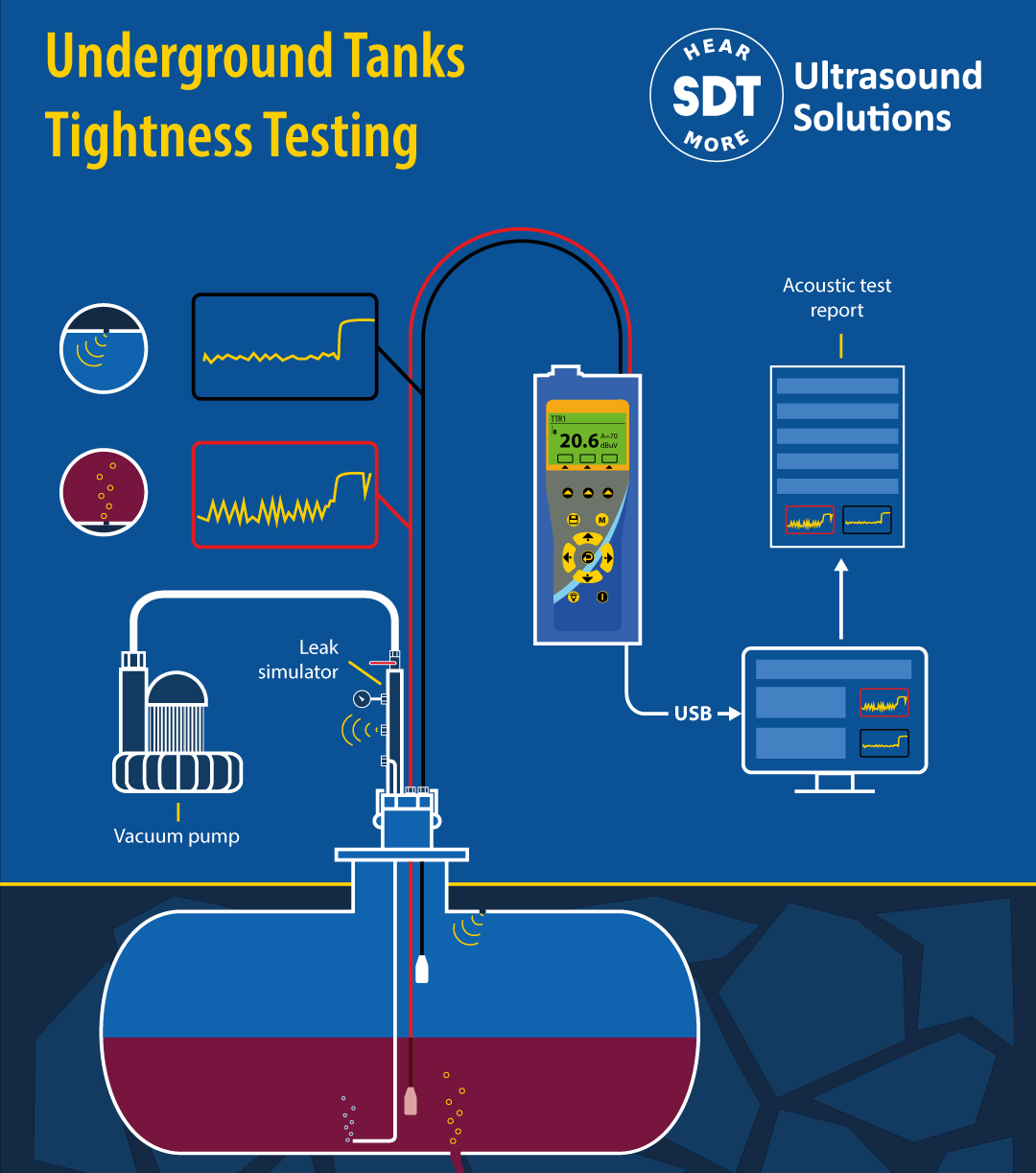 With the SDT TankTest Reporter software, you can now create simple and effective reports. These will allow you to quickly document your tanks tightness testing data and communicate them to anyone concerned in an easily accessible and understandable Microsoft Word format. This software can be installed on a Windows tablet to offer you the possibility to send your report immediately to your customer.

Consultation With SDT:
Schedule Your Free Consultation To Talk About Ultrasound Technology 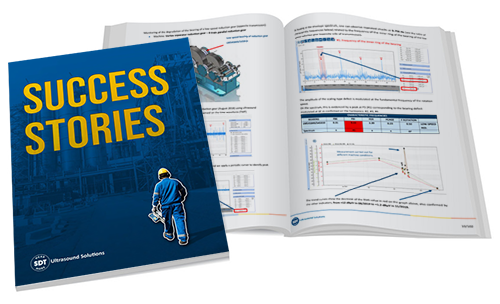 How to check tanks tightness with ultrasound?

The ability to use an ultrasonic detector to assess for tightness is incredibly powerful and adaptable. It makes it possible to ensure the tightness of underground storage tanks without having to empty them. Ultrasonic tightness testing consists in collecting and amplifying the sounds generated by leaks further to the depressurization of the tank, using two sensitive waterproof sensors placed in the tank. One is placed in the liquid and the other one above the surface of the liquid. The SDT ultrasound device then measures background noise in the installation and compares fluctuations of the dBµV values in both medium (air and liquid) with the initial readings (before partial vacuum). Important fluctuations and/or other unusual noises put tightness issues in evidence.

Why is it important for tanks to be tight?

Tank tightness testing is essential for energy and cost savings, as well as to keep the tank’s integrity from the elements. It is also a good way to ensure environmental friendliness.

What are the consequences if tanks are not tight?

Contamination of the surrounding soil, groundwater, and surface water occurs as a result of leaking underground storage tanks, putting the environment and people living nearby at danger. Not to mention the resources lost as a result of the leak. 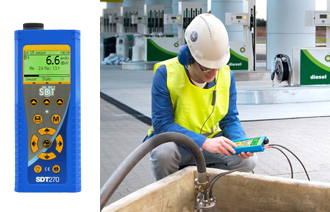 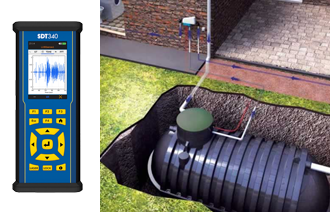 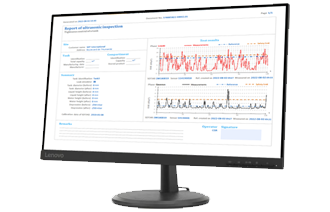